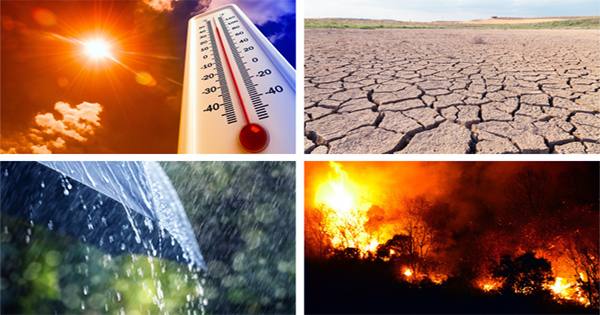 China, the United States, and India are the world’s top annual emitters of greenhouse gases. However, a slightly different picture emerges when we look at all historical carbon emissions stretching back to the commencement of the industrial age. Carbon Brief has updated a previous round-up released in 2019 by calculating the world’s largest historical carbon gas emitters from 1850 to 2021. This year’s analysis, unlike prior years, includes carbon emissions from land use and forestry, as well as fossil fuels. Non-carbon emissions, such as methane, are excluded since they are relatively short-lived and do not stay in the atmosphere to the same amount as carbon emissions.

According to their research, the top historical carbon gas emitters by country from 1850 to 2021, in descending order, are:

You might be wondering why this is important. While some countries are currently spewing out substantial amounts of carbon emissions, others have been in the business of fossil fuels, mass manufacturing, and heavy industry for a significantly longer period than others have, and have thus pushed the climate catastrophe for a longer period.

Consider the United Kingdom. This was one of the first countries on the earth to become industrialized. Through the first half of the nineteenth century, it rose to become the world’s most powerful industrial power, fueled by iron and coal. While it is currently, the 17th largest carbon emitter in the world, according to some estimates, the accumulation of these emissions during the 19th and 20th centuries places it as the 8th largest historical emitter.

For context, China is currently the world’s largest carbon emitter by a large margin, releasing roughly as much carbon as the next three largest emitters (the United States, India, and Russia) combined. China, on the other hand, was essentially an agrarian society until the postwar era, and only began to industrialize in earnest in the 1950s. As a result, it drops a spot to become the second-largest historical emitter. These are only two easy examples, but many more factors that are complex must considered when the globe calculates carbon budgets, or the total amount of carbon that can be “taken out of the ground” and emitted to keep global temperature rises below a set limit. According to the Carbon Brief analysis, the world has utilized 86 percent of its carbon budget, which means we have a 50% chance of staying below a 1.5°C (2.7°F) rise in global temperature.

According to their findings, many of the world’s largest historical polluters have already used up their “fair part of the pie” to fuel their own development and, as many say, should face a greater share of the blame for the escalating climate issue.