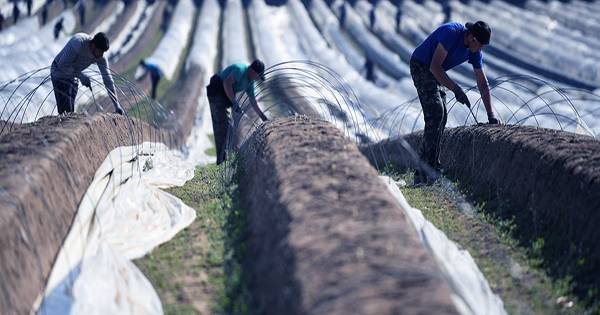 Humans Are Using 173 Percent of Earth’s Resources Each Year

A new study in the journal Nature Sustainability has found that the amount of natural resources we consume at current rates exceeds the planet’s ability to renew biomass.

In addition to highlighting the growing urgent need for a more sustainable way of life, the authors further explain how rich countries are being protected from the effects of these bioavailability constraints, while poor countries are bearing the brunt of the crisis. To ensure the protection of biological organizations, a country must have adequate organization access within its territories to meet the needs of its people or acquire the financial strength to purchase these resources in the international market.

Those who fail to meet any of these criteria call the study’s author a “trap of environmental poverty,” which balances their ability to procure adequate food, building materials, and other necessities. In order to determine the percentage of the world’s population in the absence of resource protection, the study authors classified all countries according to their environmental deficits, indicating the extent to which their use exceeds the regenerative capacity of their own ecosystems. On the basis of this analysis, countries were classified as high deficit, a short deficit, a high reserve or a low reserve.

By cross-referencing this data with the Gross Domestic Product (GDP) of each country per capita, researchers are able to identify countries that do not have both biological resources and the ability to spend to meet the needs of their populations. According to their analysis, representing about 57 percent of the world’s population – about 2.5 billion people lived in 1980 countries in countries that fell into the trap of environmental poverty. However, by 2017, that number had risen to 5.4 billion, accounting for 72 percent of the world’s population.