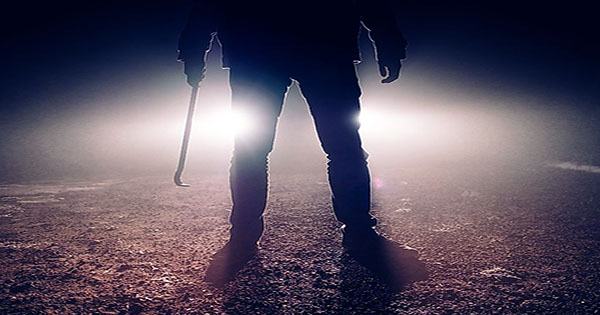 Richard Ramirez, Ted Bundy, Jeffrey Dahmer Many of America’s most notorious serial killers have etched their names in history. How many murders have gone under the radar and stayed uncaught for all the killers who have seen justice and received notoriety for their crimes? Two academics used statistical analysis to determine how many serial killers in the United States went unsolved over the twentieth century.

Mikhail Simkin and Vwani Roychowdhury, two academics from the University of California, Los Angeles’ Department of Electrical Engineering, calculated that about seven serial killers escaped detection over the twentieth century. In their yet-to-be peer-reviewed pre-print work, they admit that “our estimate is on the low side,” but they also speculate, “The most prolific of them undoubtedly committed over sixty killings.”

The findings of this new study differ significantly from those of other statisticians and criminologists. According to a 2007 study published in the journal Homicide Studies, between 182 and 1,832 serial murder victims go undetected each year in the United States. According to criminologist Kenna Quinet, the study’s author, this might equal to around 115 serial killers in the United States who have never been indicted for their crimes dating back to the 1970s. Meanwhile, according to the Murder Accountability Project, there are up to 2,000 serial killers on the loose right now. Many of these are undoubtedly apprehended at some point, while others are likely to escape.

So, how did this new study arrive at its cautious conclusion? A number of variables have to consider by the duo. For begin, they looked at data from 1,172 serial killers in the United States who documented during the twentieth century, not just the 1,012 for whom we know the exact date of their crimes. Given that many serial killers go years, if not decades, between killings, they calculated what percentage of serial killers died of natural causes or accidents before the law caught up with them.

The researchers acknowledge that this study has some substantial limitations. They point out that their study did not account for would-be serial killers who were unable to continue their murdering sprees due to illness, infirmity, or old age. For example, Joseph James DeAngelo, the so-called “Golden State Killer,” apprehended in 2018 at the age of 72, yet his last confirmed murder occurred in May 1986. They argue that measuring active life span rather than merely life span is a better way to go. As a result, the number of unsolved murders would increase.