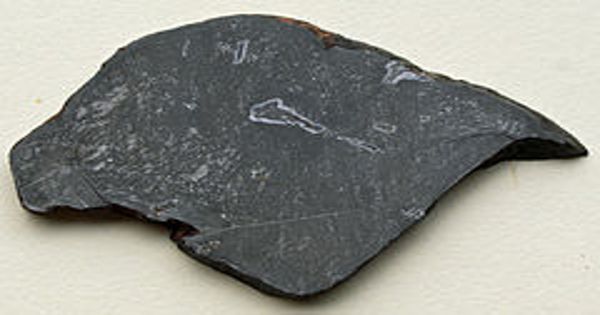 Allabogdanite is a very rare phosphide mineral with the formula (Fe, Ni)2P, found in 1994 in a meteorite. It is the only known natural high-pressure phase reported in the Fe–Ni–P system. It is an orthorhombic-dipyramidal light straw yellow mineral containing cobalt, iron, nickel, and phosphorus.

It was described for an occurrence in the Onello meteorite in the Onello River basin, Sakha Republic; Yakutia, Russia; associated with taenite, schreibersite, kamacite, graphite and awaruite. It was named for Russian geologist Alla Bogdanova.

The occurrence of allabogdanite in Santa Catharina, one of the largest and well-studied meteorites, suggests that this mineral is more common than was believed. The formation of allabogdanite-bearing phosphide assemblages in a given meteorite provides evidence that it experienced peak pressure of at least 8 GPa at a temperature above 800 °C.