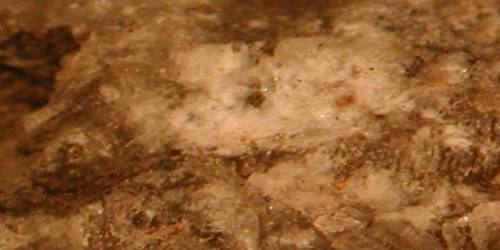 Brianite is colorless, with a vitreous luster, and a white streak. It has a transparent appearance, with a density of 3 g/cm3, and a relative hardness ranging from 4 to 5. It is widely distributed in the Dayton finest (very fine-grained) octahedrite meteorite.

The minerals that are closely associated with brianite include troilite, sphalerite, graphite, taenite, kamacite, schreibersite, enstatite, albite, whitlockite, and panethite.