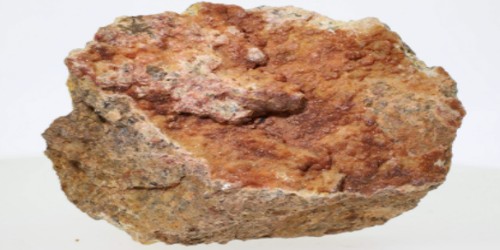 Francolite is a carbonate-rich variety of the mineral fluorapatite and is present in most sedimentary phosphorites. It is a variety of apatite. It is the phosphorus-bearing mineral of nearly all sedimentary phosphorites, has a variable chemical composition. It has a variable chemical composition which can be represented by (Ca, Mg, Sr, Na)10(PO4, SO4, CO3)6F2-3. The mineral was named after its occurrence at Wheal Franco, Whitchurch, Tavistock District, Devon, England. It is now well established that this mineral can form authigenically in organic-rich muds1 or by replacement of precursor carbonate but the origin of some phosphorite deposits is still in dispute or unknown.