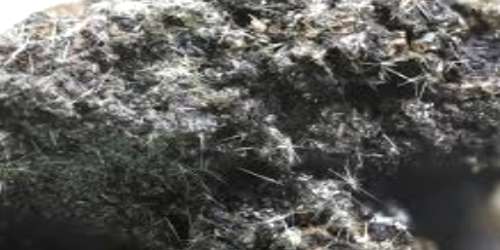 The mineral was named after Adolf Hoel, geologist, leader of a Norwegian expedition to Spitzbergen. Hoelite is a yellow or yellow-green mineral with the light yellow streak and good cleavage. The density of hoelite is 1.42 g/cm3. It is a very rare organic mineral which occurs in coal fire environments in association with sal ammoniac and native sulfur.

Hoelite occurs in crusts around the surface vents of a burning coal deposit. It is closely associated with sulfur and sal ammoniac. It is largely distributed in Mt. Pyramide, Spitsbergen, Norway.