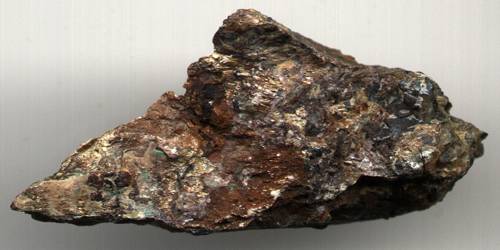 Lanthanites are a group of isostructural rare earth element (REE) carbonate minerals. It is a mineral generally composed of hydrous lanthanum carbonate occurring in white crystals or earthy. This group comprises the minerals lanthanite-(La), lanthanite-(Ce), and lanthanite-(Nd). This mineral group has the general chemical formula of (REE)2(CO3)3·8(H2O). Lanthanites are frequently found as secondary minerals formed by the weathering of other minerals and occur as scales or tabular crystals. Originally identified at Bastnäs, Sweden, they have subsequently been found in New Zealand, Japan, Madagascar, Wales, China, France, Germany, Greenland, Finland, Canada, Austria, Romania, Norway, Brazil, and the United States.

Recently, a different mechanism of formation of lanthanites was discovered: Lanthanites also can form via a highly hydrated, nanoparticulate and poorly ordered carbonate precursor. The lifetime of this rare-earth bearing precursor, as well as the kinetics of crystallization of the various REE-lanthanites, are dependent on the specific trivalent rare-earth ion involved in the reaction.