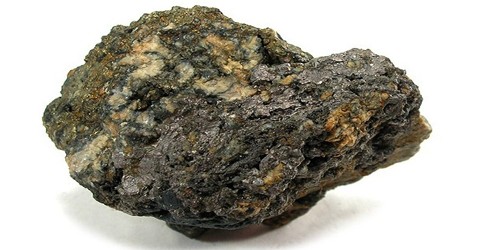 Linnaeite is a cobalt sulfide mineral with the composition Co2+Co3+2S4. It was discovered in 1845 in Västmanland, Sweden, and was named to honor Carl Linnaeus (1707–1778). It is a mineral of pale steel-gray color and metallic luster that occurs in isometric crystals and also massive and that is essentially a cobalt sulfide. It is a sulphide of cobalt-containing some nickel or copper.

Linnaeite forms a series with polydymite, Ni+2Ni+32S4. Linnaeite is found in hydrothermal veins with other cobalt and nickel sulfides in many localities around the world. 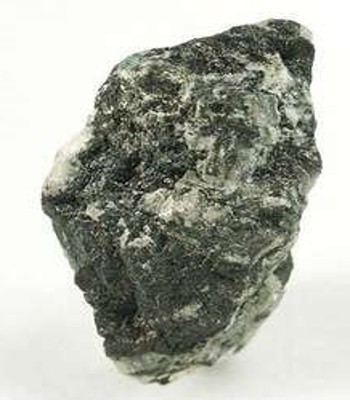 Linnaeite is commonly formed with other cobalt sulfides but usually as just a trace. It is a mineral of pale steel-gray color and metallic luster, occurring in isometric crystals, and also massive. It is not a well-known mineral but is still an important ore of the strategically valuable metal cobalt. It is found with cobalt and nickel sulfides in hydrothermal veins.

Occurrence: In hydrothermal veins with other cobalt and nickel sulfides.

A typical occurrence is the Siegen district, Germany. The members of this series crystallize in the isometric system; they all have spine-like structures. In a few areas, it has formed in large quantities and has become a valuable ore in mines in Zaire and Zambia.