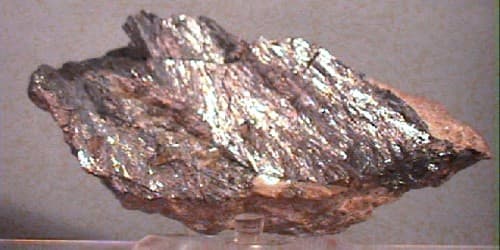 Loellingite was first described in 1845 at the Lölling district in Carinthia, Austria, for which it was named. 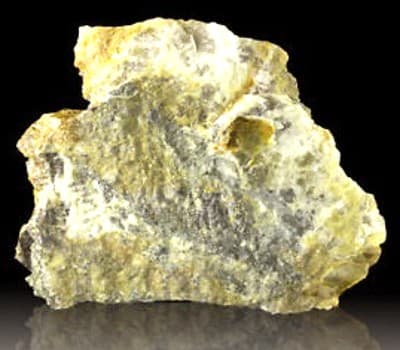 It forms opaque silvery-white orthorhombic prismatic crystals often exhibiting crystal twinning. It also occurs in anhedral masses and tarnishes on exposure to air. It has a Mohs hardness of 5.5 to 6 and a quite high specific gravity of 7.1 to 7.5. It becomes magnetic after heating.

It occurs in mesothermal ore deposits associated with skutterudite, native bismuth, nickeline, nickel-skutterudite, siderite, and calcite. It has also been reported from pegmatites.

It is often found associated with arsenopyrite (FeAsS) from which it is hard to distinguish. Cobalt, nickel and sulfur substitute in the structure.