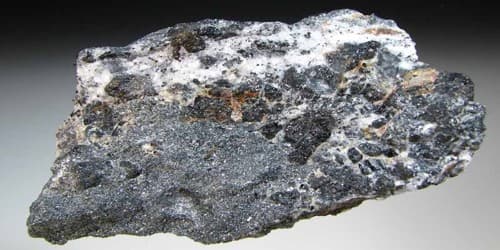 It is named after its chemical composition of magnesium and ferric iron. 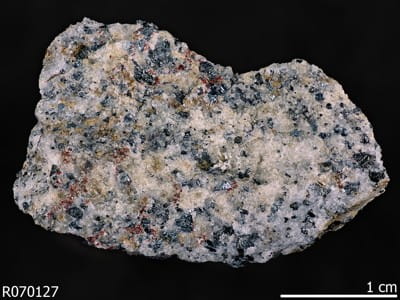 The magnesioferrite occurs as euhedral, frequently skeletal, micron-sized octahedral crystals. It occurs in fumaroles, as a result of combustion metamorphism and coal seam fires, in glass spherules related to meteorite impacts, and as an accessory phase in kimberlites and carbonatites. Occurs as well-formed fine sized crystals or massive and granular. It has been reported from Vesuvius and Stromboli, Italy.