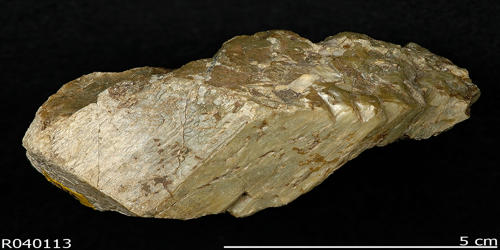 Marialite is a silicate mineral with a chemical composition of Na4Al3Si9O24Cl if a pure endmember or  Na4(AlSi3O8)3 (Cl2, CO3, SO4) with increasing meionite content. It is the sodium-rich end member of the Scapolite series. It is a member of the scapolite group and a solid solution exists between marialite and meionite, the calcium endmember. It is very similar and often indistinguishable from Meionite, the other end member of the series. It is a rare mineral usually used as a collector’s stone. It has a very rare but attractive gemstone and cat’s eye. Marialite of gemstone quality is relatively rare despite being found in several locations worldwide. This gem has a volcanic origin and is found in environments with high pressure or high temperature. 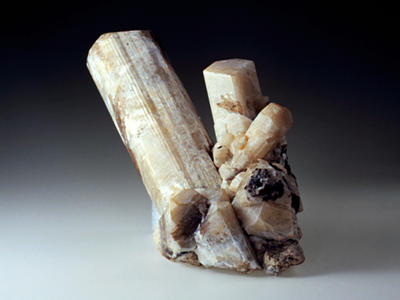 Marialite is a member of the Scapolite group and is rare sodium, aluminum, a chlorine silicate mineral. It has tetragonal crystallography and a 4/m crystal class. It has a 4 fold rotation with 90° mirror planes. Crystals are usually prismatic with prominent forms of prisms and dipyramids. The color range is colorless, white and tones of blues, greens, yellows, pinks, and browns, depending on any included elemental metals present.

Marialite belongs to a uniaxial negative optical class which means it has one circular section and a principal section shaped like an oblate spheroid.

Marialite occurs in regional and contacts metamorphism: marble, calcareous gneiss, granulite, and greenschist. It also occurs in skarn, pegmatite, and hydrothermally altered volcanic rocks. This means that Marialite is formed in high pressure and/or high-temperature environments.