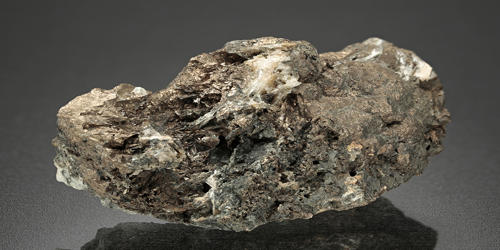 Maucherite is a grey to reddish silver-white nickel arsenide mineral. It is a tetragonal nickel arsenide, occurring as brittle, opaque, reddish-grey crystals which have a metallic luster and tarnish on exposure. It is also known as placodine and Temiskamite. The unit cell is of symmetry group P41212 or P43212. It has the chemical formula: Ni11As8 and commonly contains copper, iron, cobalt, antimony, and sulfur as impurities.

It was discovered in 1913 in Eisleben, Germany, and was named after Wilhelm Maucher (1879–1930), a German mineral collector. 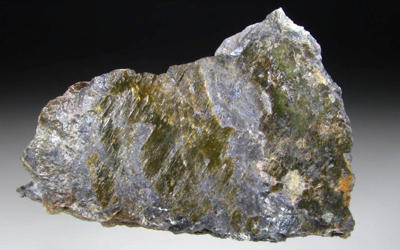 Occurrences – In hydrothermal veins with other nickel arsenides and sulfides.

It often occurs with niccolite (to which it alters), as at Mansfeld, Ger.; Los Jarales, Málaga, Spain; and Ontario, Can.