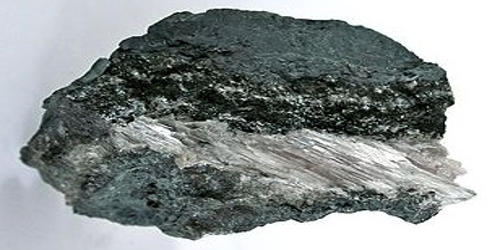 Merenskyite is a rare telluride / bismuthinide mineral with formula: (Pd, Pt)(Te, Bi)2. It is a trigonal-ditrigonal pyramidal white mineral containing bismuth, palladium, platinum, and tellurium. Tellurides with Ag and /or Au are widespread in meso and epithermal environments; they are structurally controlled and genetically related to Jurassic or Miocene-Pliocene volcanism.

Merenskyite was first described in 1966 for an occurrence in the Merensky Reef of the Western Bushveld Igneous Complex, South Africa, and named for South African geologist Hans Merensky (1871–1952). 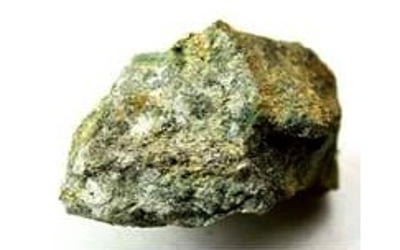 It is an opaque white to a light gray metallic mineral that occurs as inclusions within other minerals such as chalcopyrite. It crystallizes in the trigonal crystal system.