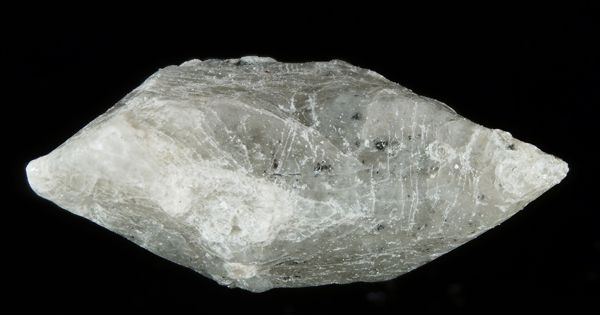 Monticellite and kirschsteinite (commonly also spelled kirschteinite) are gray silicate minerals of the olivine group with compositions CaMgSiO4 and CaFeSiO4, respectively. It is a grayish silicate mineral in the olivine family, calcium, and magnesium silicate, that occurs as small crystals or grains in metamorphosed siliceous dolomites, in contact skarn, and, more rarely, in igneous rocks such as periodotite or nephelinite. It forms during the metamorphism of silicon-rich dolostones as well as in contact metamorphic deposits in contact with limestone and olivine gabbro, in skarn at the contact of granites and dolomitic limestones, and occasionally in kimberlites. 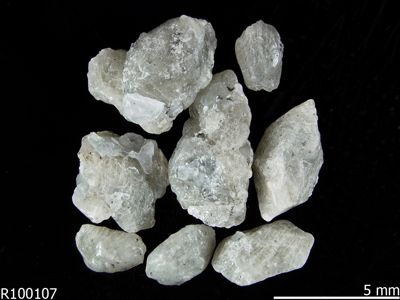 Occurrence: Formed during metamorphism of siliceous dolostones; in contact metamorphic deposits between limestones and olivine gabbros; in skarns at granite-dolomitic limestone contacts; rarely in kimberlites.

It is a mineral, silicate of magnesium and calcium, belonging to the olivine group and often occurring in contact with metamorphosed limestones. It is an uncommon, but a widespread mineral that occurs in localities including Italy, Scotland, Ireland, the United States, Canada, the Democratic Republic of Congo, Iraq, and Russia among numerous others.