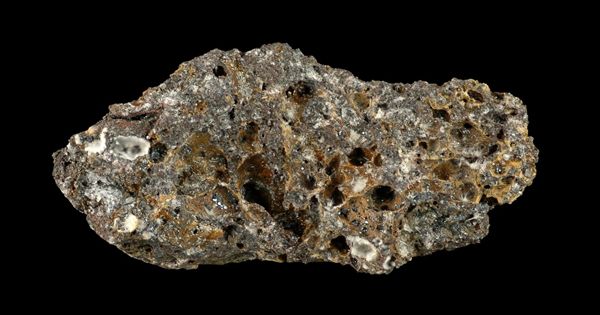 Mullite is a type of rare mineral consisting of aluminum silicate. It is also known as porcelainite, is a rare silicate mineral of post-clay genesis. It can form two stoichiometric forms: 3Al2O32SiO2 or 2Al2O3 SiO2. It is formed upon firing aluminosilicate raw materials and is the most important constituent of ceramic whiteware, porcelains, and high-temperature insulating and refractory materials.

Mullite was first described in 1924 as an occurrence on the Isle of Mull, Scotland. Natural mullite was discovered as white, elongated crystals on the Island of Mull, Inner Hebrides, Scot. 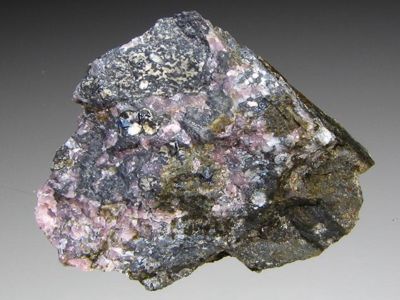 It is a good thermal and electrical insulator – even at very high temperatures. It has outstanding hot load-bearing properties, and it is resistant to many corrosive environments. Unusually, mullite has no charge-balancing cations present. As a result, there are three different aluminium sites: two distorted tetrahedral and one octahedral.

Mullite is present in the form of needles in porcelain. It occurs as argillaceous inclusions in volcanic rocks in the Isle of Mull, inclusions in sillimanite within tonalite at Val Sissone, Italy, and with emerylike rocks in Argyllshire, Scotland.

Naturally occurring mullite is so rare because it is the result of extremely high temperatures that have come into contact with aluminosilicate minerals of just the right type. It has been recognized only in fused argillaceous (clayey) enclosures in intrusive igneous rocks, a circumstance that suggests very high temperatures of formation.

It is produced during various melting and firing processes and is used as a refractory material, due to its high melting point of 1840°C. Its use, therefore, as an industrial mineral, has to be supplied by synthetic alternatives. The formula for making it (using kaolinitic clay and then firing it at temperatures above 1100 °C) was kept a closely guarded secret. These methods generally involve high-temperature reactions of aluminosilicate minerals such as kyanite, andalusite or sillimanite, or alternatively bauxites and kaolins.