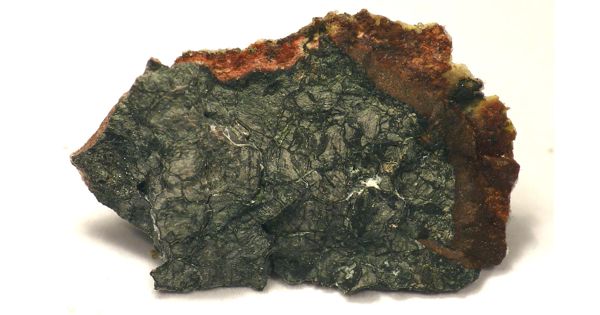 It was first discovered in 1966 from the Indarch, St. Marks, Qingzhen. It is a member of the galena group.

Niningerite is an opaque grayish mineral, having a metallic luster. It occurs as microscopic crystals, and it is generally found as inclusions in other minerals. The hardness range of niningerite is 3.5 to 4.

Niningerite is distributed in the following places: