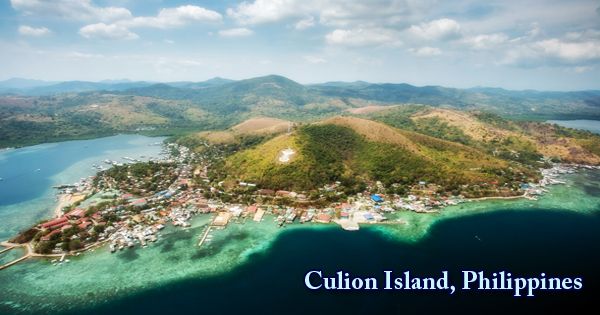 Culion, officially an island of the Municipality of Culion (Tagalog: Bayan ng Culion), one of the Calamian Group, west-central Philippines. In the province of Palawan, Philippines, it is a 3rd class municipality. Culion Island was at one time the world’s largest and best-known institution of its kind and beyond compare in terms of area and natural facilities. As part of the Calamian group of islands, Culion consists primarily of Culion Island as well as 41 minor surrounding islands. The Americans founded one of the world’s largest colonies of lepers here in 1906. Culion, the main town, was divided into two realms, the ‘sano’ and the ‘leproso’. While island-town leprosy was abolished in the 1980s, it was only in 2006 that the World Health Organization declared it a leprosy-free country. On February 19, 1992, the municipality was established by virtue of Republic Act No. 7193. 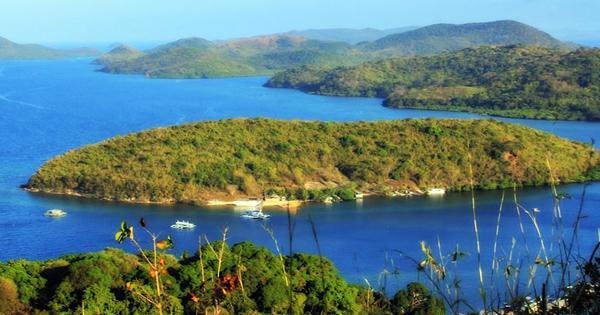 The revolt led by General Emilio Aguinaldo proclaimed the independence of the Philippines on June 12, 1898, after 400 years of Spanish colonization, only to succumb to American occupation a short time later. A Report of the US Senate Committee on the State of Health in the Philippine Islands, published in 1899 by the Americans, described leprosy as a major issue. The Philippine National Commission for UNESCO launched its initiative in May 2017 to prepare the Culion Leprosy Documentary Heritage Dossier, which will be nominated for the UNESCO Memory of the World Program in the future.

Culion Reservation, a therapeutic group established in 1906 for the treatment of leprosy (Hansen disease), is located on the island. The individuals were orally treated with chaulmoogra oil therapy from 1906 to 1910, then injections of refined chaulmoogra oil were given from 1910 and 1914, based on the treatment developed by Dr. Elidoro Mercado of San Lazaro Hospital. In 1918, the Health Director announced that only 3% of the 1,922 patients treated between 1912 and 1916 had shown definite or likely improvement; 73% were unimproved; 21% had stopped the therapy. The population of Culion was 20,139 people in the 2015 census, with a density of 40 residents per square kilometer or 100 residents per square mile. 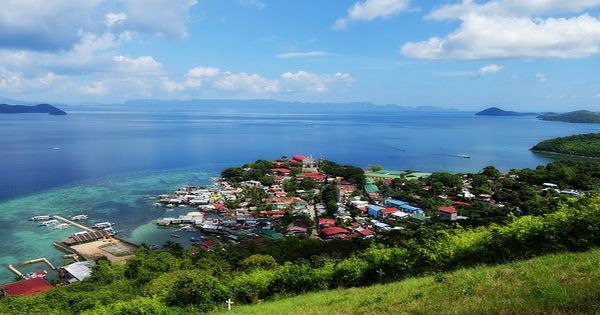 The Tagbanuas, an ethnic minority group surviving by fishing and food gathering, are the original people of Culion. The Tagbanuas are profoundly influenced by Muslim culture and social organization while retaining their native customs and traditions. On the island, rice and coconuts are grown. On the northeastern coast, Culion, the main city, is situated. It is part of northern Palawan’s Calamian Archipelago, which also includes the municipalities of Busuanga, Coron, and Linapacan. These were named Las Islas de Calamianes, Provincia de España, during the Spanish Period.

Culion Island has 389 square kilometers of land (150 sq mi). It is bordered by Busuanga Island to the north, Coron Reef to the east, Linapacan Island to the south, and the South China Sea to the west. On a boat tour from Coron, most people visit Culion, but it’s well worth spending a night or two and soaking up the relaxed provincial island vibe. A total of 201 fish species are present in the Culion Sea, including commercially valuable fish such as Lapu-Lapu (Groupers), Kanuping (Sweetlip Emperor), Maya-Maya (Snapper), Tanguige (Spanish Mackerel), Dalagang Bukid (Blue and Gold Fusiliers), and Bisugo Bukid (Blue and Gold Fusiliers) (Breams). There is an abundance of squid, cuttlefish, shrimp, crabs, shellfish, and sea cucumber or trepang.

Culion enjoyed a reputation from 1914 to 1921 for being the world’s largest leprosy settlement. The rich marine life of Culion is supported by three ecosystems: mangroves, seagrass, and corals. 17 species of mangroves cover the coastline of Culion. Culion is home to 9 seagrass species and 47 coral genera, representing 60 percent of the total genera found in the Philippines.