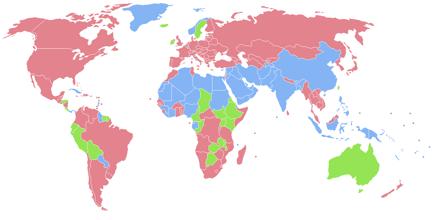 Demographics of the World

This article talks about Demographics of the World, which include population density, ethnicity, education level, health measures, economic status, religious affiliations and other aspects of the population. Historical migration of human populations begins with the movement of Homo erectus out of Africa across Eurasia about a million years ago. Demographics of the World are used by governments, corporations and non-government organizations to learn more about a population’s characteristics for many purposes, including policy development and economic market research. Both overall population numbers and the proportion residing in cities are expected to increase significantly in the coming decades.