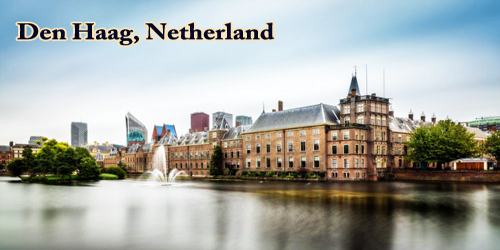 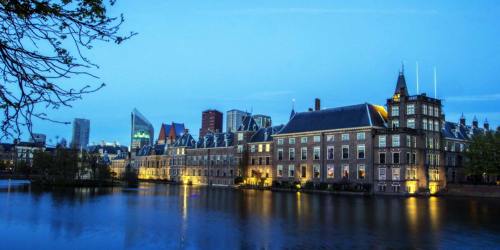 Den Haag is one of the best places to visit in Europe without a doubt. As everyone knows, the Netherlands in general is not the most budget-friendly destination, but there are lots of cool things to do in Den Haag for free.

Den Haag has a population of about 516,000 inhabitants in its urban area (in 2015). 2,2 million people live in the Rotterdam The Hague Metropolitan Area. The official language is Dutch. The city is home to a campus of the Leiden University, the oldest university in the Netherlands.

The city’s name recalls the hunting lodge of the counts of Holland, which was located in a woodland area called Haghe, or “hedge” (whence’s-Gravenhage, “the counts’ private enclosure”). Count William II built a castle there in 1248, around which several buildings came to be clustered, and these became the principal residence of the counts of Holland. These buildings now form the Binnenhof (“Inner Courtyard”) in the old quarter of the city. Among the great halls around this courtyard are the Ridderzaal (Knight’s Hall; c. 1280) and the Armistice or Truce Hall, designed by Daniel Marot in 1697. An artificial lake, the Hofvijver, just to the north of the Binnenhof, was dug about 1350 and still forms one of the many attractions of the city.

The city itself uses “Den Haag” in all its communications. The area was part of the Roman province of Germania Inferior and was close to the border of the empire, the Upper Germanic-Rhaetian Limes. In 1997, four Roman milestones were discovered at Wateringse Veld. The originals are in the “Museon” museum. The milestones indicate the distance from the nearest Roman city, Forum Hadriani (modern Voorburg) and can be dated to the reign of the emperors Antoninus Pius (138-161; the column is dated 151), Caracalla (211-217), Gordian III (238-244), and Decius (249-251).

Most of the city’s business firms are engaged in trade, banking, insurance, or other services. Several large oil companies also have their international headquarters in the city. The Hague is also a leading center for international conferences. The city’s industries include printing and publishing, electronics, food processing, and the production of ceramics, furniture, glass, and various luxury consumer items. 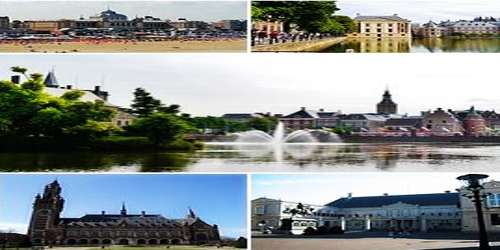 Grote of Sint-Jacobskerk, Protestant church, a landmark in the city, and one of the oldest buildings in The Hague. Kloosterkerk, church, and monastery on the Lange Voorhout. Mauritshuis, a museum with a collection of Dutch Golden Age paintings. Gemeentemuseum Den Haag, an art museum famous for its large Mondrian collection.

There are several art academies, and musical life is dominated by The Hague Philharmonic orchestra. The city also has some notable parks and recreation areas. It has excellent road and rail connections with Rotterdam, Amsterdam, and Utrecht.

Den Haag has also many parks and in some of the most central ones, there are ducks and deer that visitors or travelers can feed or just watch. The city is also the best place where they can get the tram and go on a day trip to Delft, another lovely, small town in the Netherlands.