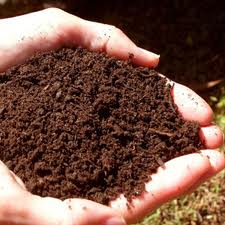 Sieve Analysis (or graduation test) is a practice or procedure used to assess the particle size distribution of a granular material.

The size distribution is often of critical importance to the way the material performs in use. A sieve analysis can be performed on any type of non-organic or organic grander materials including sands, crushed rock, clays, granite, feldspar, coal and soil, a wide rang to manufactured powders, grain and seeds, down to a minimum size depending on the exact method. Being such a simple technique of particle sizing, it is probably the most common.

The calculation of W sieve has been presented in the table below: