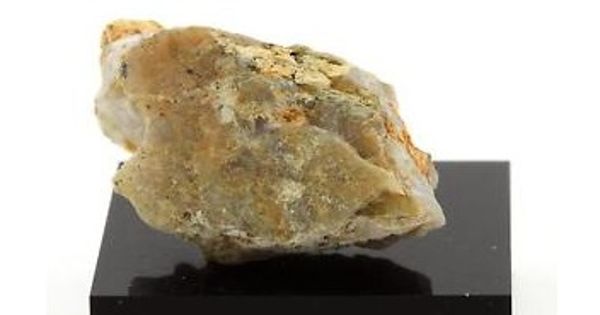 Quartzolite is an igneous rock composed essentially of primary quartz (60% to 100%), e.g., a quartz dike, segregation mass, or inclusion inside or outside its parent rock. It is also known as, silexite, is an intrusive igneous rock, in which the mineral quartz is more than 90% of the rock’s felsic mineral content, with feldspar at up to 10%. It is a rare coarse-grained crystalline igneous rock in which quartz comprises more than 90% of the felsic minerals, and has <90% mafic minerals. Typically, quartz forms more than 60% of the rock, the rest being mostly feldspar although minor amounts of mica or amphibole may also be present. It usually includes some feldspars and micas and/or amphiboles, and grades into quartz-rich granitic rocks with increasing feldspars. 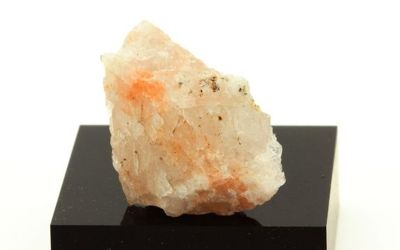 Some occurrences of quartzolite are unlikely to have an entirely igneous origin; for example, two types of quartzolite that are associated with deposits of topaz in and around the Mole Granite pluton in Torrington, NSW, are believed to have formed in different ways. It is an igneous rock composed essentially of quartz, occurring in dikes, and representing the end members of the pegmatitic intrusions.

One type forms dykes and sills in the granite and in the surrounding metamorphic rocks. In many cases, these rocks may be hydrothermally altered granitoids (i.e greisen) rather than true igneous rocks. The other type has remnants of an earlier granite texture and is found on the outer edges of the part of the pluton.

Quartzolite occurs as dykes, sills, veins, bosses, and segregation masses; it is also found in association with greisen and pegmatite. It is an igneous rock composed mainly of primary quartz. Quartzolite is an extremely rare type of rock. No extrusive rock equivalent of quartzolite is known.