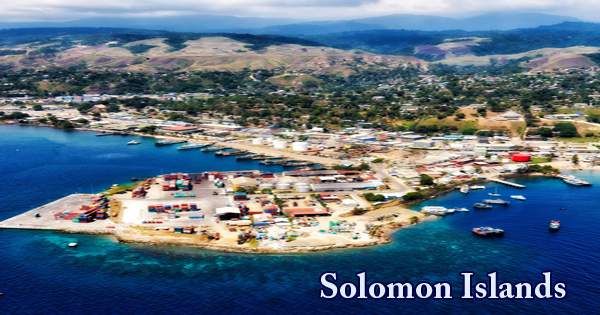 Solomon Islands (Islas Salomón) are a sovereign state consisting of six main islands and more than 900 smaller islands in Oceania, situated east of Papua New Guinea and northwest of Vanuatu, covering an area of 28,400 square kilometers of land (11,000 sq mi). The country is named after the archipelago of the Solomon Islands, a group of Melanesian islands that also includes the Northern Solomon Islands (part of Papua New Guinea), but excludes outlying islands such as Rennell and Bellona, as well as the Santa Cruz Islands. It consists of a dual chain of Melanesian volcanic islands and coral atolls. The combined area of the islands is 28,896 km2, equivalent to around the size of Albania, or slightly less than the size of the US state of Maryland.

The Solomon Islands spread about 900 miles in the south-eastern direction from the Shortlands Islands to the Santa Cruz Islands, creating a fragmented archipelago of mountainous islands and low-lying coral atolls. Since at least 30,000-28,800 BC, the islands have been settled, with later waves of migrants mixing and creating the current indigenous population of the Solomon Islanders, especially the Lapita people. Choisuel, Guadacanal, Malaita, Makira, New Georgia, and Santa Isabel are six main islands, with around 992 small islands, atolls, and reefs. A region of 249,000 square nautical miles surrounds the archipelago, while the area of land is 10,938 sq. Kilometers (28,466 sq. km). Thickly-forested mountain ranges intersected by wide, narrow valleys define the larger islands. 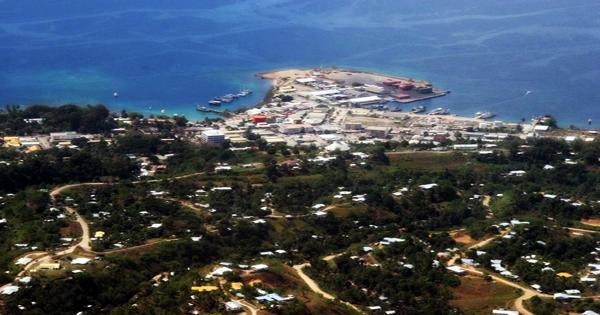 (Honiara the capital of Solomon Islands)

In 1568, the first European to visit them was the Spanish navigator Álvaro de Mendaña, who called them the Islas Salomón. Decades later, in 1595, Mendaña returned, and in 1606, another Spanish expedition led by the Portuguese navigator Pedro Fernandes de Queirós visited the Solomons. Great Britain and Germany split the islands between them in 1886, but Britain was later granted possession of the whole region. In World War II, the Japanese occupied the islands, and they were the site of some of the Pacific Theatre’s bloodiest fights, most notably the Guadalcanal Battle. In 1945, the British took possession of the island again.  The Solomon Islands, once a British protectorate, declared independence as a republic in 1978. The capital and largest city of the Solomon Islands is Honiara, on the north coast of Guadalcanal Island.

Since early 1999, more than 20,000 Malaitans have been expelled from the island by the Isatabu Liberation Movement, a paramilitary party made up of indigenous Isatabus people from Guadalcanal. From nearby Malaita, the Malaitans had migrated, and many secured jobs in the capital, Honiara, stirring resentment among Isatabus, which has developed steadily since independence. The Solomon Islands are a constitutional monarchy and have a governmental parliamentary structure. Elizabeth II is head of state as Queen of the Solomon Islands; she is served by the Governor-General, who is appointed for a five-year term by Parliament. There is a 50-member unicameral parliament, elected for four-year terms. Parliament can however be dissolved by a majority vote of its members prior to the end of its term of office.

The climate is tropical, but, due to cooling winds blowing from the surrounding seas, temperatures are seldom extreme. Usually, daytime temperatures range from 23 to 31 degrees Celsius (74-87 degrees Fahrenheit). The group’s main islands are wide and rugged, rising to 2,330 meters (7,644 feet) at Mount Popomanaseu on Guadalcanal. They lie in two parallel chains that stretch northwest-southeast: Vella Lavella, the New Georgia Islands, Savo, and Guadalcanal are part of the southern chain; Choiseul, Santa Isabel, and Malaita are the northern ones. During the year, there are two seasons, one dry and cool (April to October), which is the season of trade winds in the south-east, and the rainy and warm season (November to March), which brings higher temperatures and rainfall. All the islands receive generous rainfall of 3000 to 3500 mm per year on average. 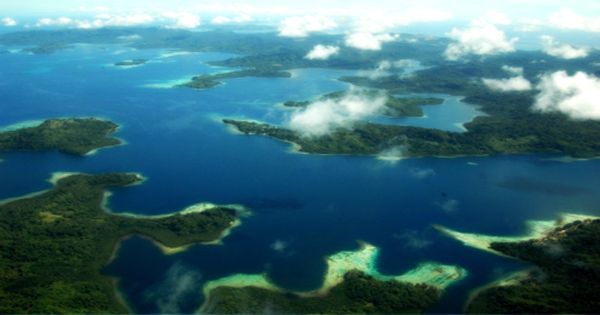 The Solomon Islands is a member of the African, Caribbean, and Pacific (ACP) (Lomé Convention) (ACP) governments, the United Nations, Interpol, the Commonwealth, the Pacific Islands Forum, the Pacific Community, and the International Monetary Fund. English is the official language, but Pijin is the lingua franca of the Solomon Islands. Over 80 different local languages plus dialects are available. About 95% of the population is Christian. Geologically, the Solomon Islands are part of a volcanic arc that stretches from New Ireland to Vanuatu in Papua New Guinea. It is characteristic of heavily wooded, mountainous terrain, and although there are extensive plains, only those for large-scale agriculture on the northern side of Guadalcanal have been created. Animal life is limited, as in most island groups.

In April 2007, a magnitude 8.0 earthquake and tsunami hit the Solomon Islands, killing at least twenty people and devastating villages. Earthquakes and devastating cyclones also occur on a daily basis; a less-severe sequence of earthquakes and the resulting tsunami left more than 1,000 people homeless in January 2010. An earthquake and tsunami struck the Solomon Islands in early February 2013. An earthquake of 8.0 magnitude caused the tsunami. The tsunami struck the easternmost province of the Solomon Islands near the 30,000-strong town of Lata in Temotu. Also hit were New Caledonia and Vanuatu, but the waves weren’t as high. Five villages have been swept away and at least 100 homes have been damaged or destroyed. There were six people killed and dozens more missing.

The islands have several volcanoes that are active and inactive. The most active are the Tinakula and Kavachi volcanoes. The key resources of the Solomon Islands, fish, and timber, have been excessively exploited, which has contributed to their depletion. Its other products for export are derived from plantation crops: palm oil, copra, and cacao (the source of cocoa). A persistent problem facing the Solomon Islands has been the scarcity of freshwater supplies and the lack of sanitation. The service sector employed most of the active workforce in the early 21st century and accounted for almost half of the country’s gross domestic product. Tourism has been developed but is not a significant source of revenue.

It is necessary to import the most manufactured goods and petroleum products. Machinery, gasoline, manufactured goods, and food are the main imports, and the main suppliers are Australia, Singapore, and China. Just 3.9% of the island’s areas are used for agriculture and 78.1% are covered by forests, making the Solomon Islands the world’s 103rd-ranked forest-covered nation. There are large deposits of bauxite (on Rennell Island) and phosphates (on Bellona) on the islands, and some of the gold on Guadalcanal has been mined.

In the Solomon Islands, communal, family, and clan links remain very strong. Most individuals consider themselves to be part of a 200-year-old immediate family and can trace their ancestry back to at least ten generations. In the Solomon Islands, the road infrastructure is ineffective and there are no railways. Honiara International Airport is the largest airport, but there are many airfields around the islands that can also act as international entry points. The Solomon Islands are divided into nine administrative areas or districts, apart from the National Government, which has its seat in the national capital, Honiara. Locally, they are governed by elected Provincial Assemblies and led by Provincial Premiers. 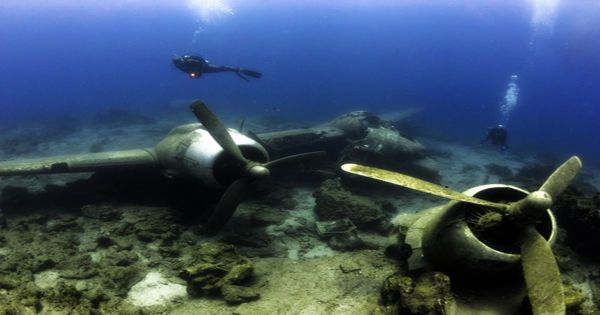 The Solomon Islands National Museum, founded in 1969 in Honiara, promotes crafts, and dances and music are performed regularly. Panpipes and percussive “bamboo bands” are common (assemblages of bamboo drums). Education is not compulsory in the Solomon Islands, and only 60% of school-aged children have access to primary education. In different locations, for example, in the capital, there are kindergartens, but they are not open. In the late 20th century, an indigenous literary movement developed; the text is in English and mostly published in the Solomon Islands.