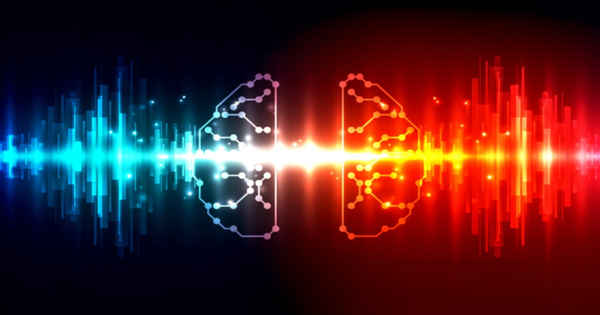 A Rare Cause of Epilepsy has been Discovered

The underlying mechanism of a rare genetic mutation that can cause epilepsy has been discovered by researchers at The University of Queensland who are working to gain a better understanding of how brain cells work.

Dr. Victor Anggono of the University of Queensland’s Queensland Brain Institute said his team made groundbreaking discoveries while researching nerve cell communications, which are an important process in normal brain function.

“We’re both excited and astounded to be making such an important contribution to the field of cellular and molecular neuroscience,” said Dr. Anggono. He emphasized that the mutation is extremely rare, with only one reported case worldwide to date.

Dr. Anggono’s team made the discovery by studying protein structures called receptors that are attached to cell surfaces. “It turns out that this specific mutation causes receptors in brain cells to behave differently, resulting in an imbalance in brain cell communication – and that can lead to disorders,” he explained.

Researchers, working to gain a better understanding of how brain cells work, have discovered the underlying mechanism of a rare genetic mutation that can cause epilepsy.

Cells that talk too much, for example, are associated with epilepsy and unwanted cell death, whereas cells that talk too little have negative effects on learning and memory. There are numerous examples of other mutations in the same gene that have been linked to epilepsy.

‘What we know is that this receptor is critical for brain function and that when its function is disrupted, it can lead to epilepsy.’ The findings pave the way for more research into understanding and possibly treating similar mutations.’

The effect of trauma on the brain is one of the key areas of research. People who have suffered a traumatic brain injury are more likely to develop epilepsy, but only 20-25 percent of them do. Several changes occur in the brain before a patient begins to have epileptic seizures. This gradual process, known as epileptogenesis, could be slowed with early intervention.

The disruption in brain cell communication is also thought to play a role in neurological conditions such as Alzheimer’s disease and autism spectrum disorders. According to Dr. Anggono, the findings pave the way for the development of personalized medicines that target the mutation.

“FDA-approved receptor blockers are already available for human treatment, but the challenge is to find the right ones and see how patients respond,” he said.

‘Diagnosis of epilepsy is extremely difficult,’ according to David Henshall, professor of molecular physiology and neuroscience at Ireland’s Royal College of Surgeons. ‘Seizures are the primary clinical symptom of the disease, but it is extremely rare for a doctor to witness a seizure in a patient. This distinguishes epilepsy from Parkinson’s disease, for example, where the symptoms can be observed by the doctor.’

An electroencephalogram (EEG), which detects abnormal electrical activity in the brain, is one of the most common tests for epilepsy. ‘The issue is that many people with epilepsy have normal EEGs, while others may have abnormal EEGs but not have epilepsy,’ Prof. Henshall explained. ‘That is why we require a more accurate test.’

A simple blood test that detects biomarkers – the tell-tale molecular signs that someone has epilepsy – would be an ideal solution. Prof. Henshall is the director of the EPIMIRNA consortium, which has been researching micro RNA (miRNA) – micro ribonucleic acid molecules that can influence genes – to see if they can be used to diagnose epilepsy.