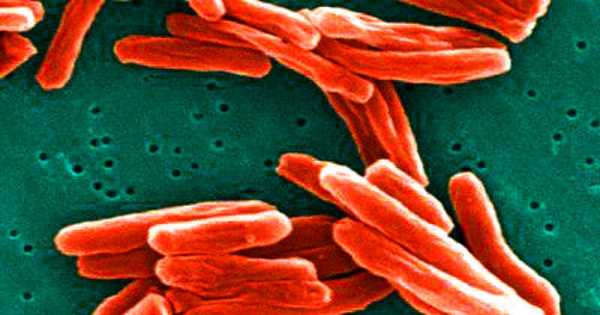 Cardiovascular and Pulmonary Diseases are Successfully Treated with Engineered Cells

The mouse study is the first in the emerging field of regenerative cell therapy to demonstrate that products from specially engineered induced pluripotent stem cells known as “HIP” cells can successfully treat major diseases while evading the immune system. The findings disrupt the immune response, which is a major cause of transplant failure and a barrier to the use of engineered cells as therapy.

“immune-engineered HIP cells reliably evade immune rejection in mice with different tissue types, a situation similar to transplantation between unrelated humans. Without the use of any immunosuppressive drugs, this immune evasion was maintained in diseased tissue and tissue with poor blood supply “the Julien I.E. Hoffman Endowed Chair in Cardiac Surgery and a first author of the study, Tobias Deuse, MD said.

Scientists at UC San Francisco have shown that gene-edited cellular therapeutics can be used to successfully treat cardiovascular and pulmonary diseases, potentially paving the way for developing less expensive cellular therapies to treat diseases for which there are currently few viable options.

Deuse’s research is an example of “living therapeutics,” a new branch of medicine in which treatments are defined broadly as living human and microbial cells that are selected, modified, or engineered to treat or cure disease.

The study appears in Proceedings of the National Academy of Sciences.

The scientists report that the prospects of creating specialized cells in a dish that can be transplanted into patients to treat various diseases are promising. The immune system, on the other hand, would immediately recognize and reject cells recovered from another individual. As a result, some scientists believe that custom cell therapeutics must be created from the ground up, beginning with a blood sample from each individual patient.

The researchers investigated the ability of these cells to treat three major diseases affecting different organ systems: peripheral artery disease, a chronic obstructive pulmonary disease caused by alpha1-antitrypsin deficiency, and heart failure, which is becoming a global epidemic with over 5.7 million patients in the United States alone and approximately 870,000 new cases each year.

The researchers implanted specialized, immune-engineered HIP cells into mice with each of these conditions and were able to demonstrate that the cell therapeutics could alleviate peripheral artery disease in the hindlimbs, prevent the development of lung disease in mice with alpha1-antitrypsin deficiency, and alleviate heart failure in mice following myocardial infarction.

To improve the translational aspect of this proof-of-concept study, the researchers assessed the efficacy of the treatment using standard parameters for human clinical trials focusing on outcome and organ function.

The Promise of an Affordable Option

Deuse, who is also the surgical director of the Transcatheter Valve Program and the director of Minimally Invasive Cardiac Surgery, intends to investigate the potential of these universal stem cells in the treatment of other endocrine and cardiovascular conditions. Because of the novelty of the approach, he noted that a careful and measured introduction into clinical trials will be critical. He believes that once more information about human safety is available, it will be easier to predict when treatments based on HIP cells will be approved and available to patients.

According to Deuse, one of the major advantages of this approach is the low cost of the immune engineering strategy. It would reduce the cost of producing universal, high-quality cell therapeutics, allowing for future treatment of larger patient populations and facilitating access for patients from underserved communities.

“A therapeutic must be affordable in order to have a broad impact,” said Deuse. “That is why we place such a premium on immune engineering and the creation of universal cells. When costs are reduced, access for all patients in need improves.”

Sonja Schrepfer, MD, Ph.D., a UCSF professor who has joined Sana Biotechnology Inc. for the translation of HIP technology into human therapeutics, is a senior author on the paper. She is an immune engineering pioneer and co-inventor of HIP cells. Lewis L. Lanier, Ph.D., a UCSF professor of Microbiology and Immunology and co-leader of the Cancer Immunology & Immunotherapy Program at the UCSF Helen Diller Family Comprehensive Cancer Center, is the paper’s other co-senior author.