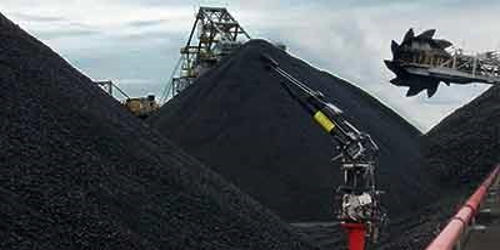 Coal is a heterogeneous, carbonaceous rock formed by the natural decomposition of plant matter at elevated temperature and pressure in the earth’s crust. Coal dust particulates (tiny pieces of coal) are of particular concern because they contain heavy metals that are toxic at low concentrations. It is a fine powdered form of coal, which is created by the crushing, grinding, or pulverizing of coal. Because of the brittle nature of coal, coal dust can be created during mining, transportation, or by mechanically handling coal. It is a form of fugitive dust. They include lead, mercury, nickel, tin, cadmium, mercury, antimony, and arsenic, as well as radio isotopes of thorium and strontium. During the production of coal briquettes, this dust is mixed with starch paste and water before heating and compression into an ovoid shape.

Etiologies of the mixed airway and parenchymal disease include exposure to coal dust, crystalline silica dust, beryllium, and a variety of organic substances. There are more than 30 known causes of hypersensitivity pneumonitis including bacteria and fungal aerosols, and a variety of organic vegetable and animal substances. The most promising applications of epoxy hybrid polymer composites are in making the components of this dust carrying pipes, desert structures, industrial fans, low-cost housing, false ceiling, partition boards, and fishing boats/water-sports equipment.

Grinding coal to dust before combusting it improves the speed and efficiency of burning and makes the coal easier to handle. However, coal dust is hazardous to workers if it is suspended in the air outside the controlled environment of grinding and combustion equipment. It poses the acute hazard of forming an explosive mixture in air and the chronic hazard of causing pulmonary illness in people who inhale excessive quantities of it. 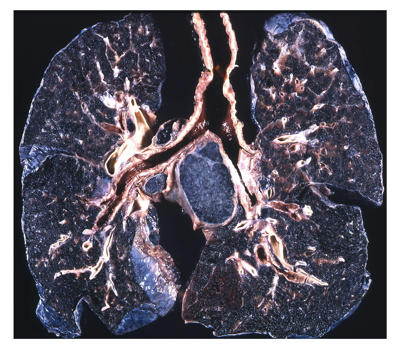 Coal dust has been identified by health professionals and doctors around the world as causing a range of diseases and health problems. Examples include an increased incidence of heart and respiratory diseases like asthma and lung cancer. Fine invisible coal dust particles less than 2.5 microns long lodge in the lungs and are not naturally expelled, so long-term exposure increases the risk of health problems.

The distribution of the particle size of coal dust is frequently measured in the mesh. The dust produced by the breakage and crushing of coal underground and at coal preparation plants. It is usually intermixed with a varying proportion of stone dust. Coal dust in mines presents two main dangers: explosion hazard and pneumoconiosis hazard