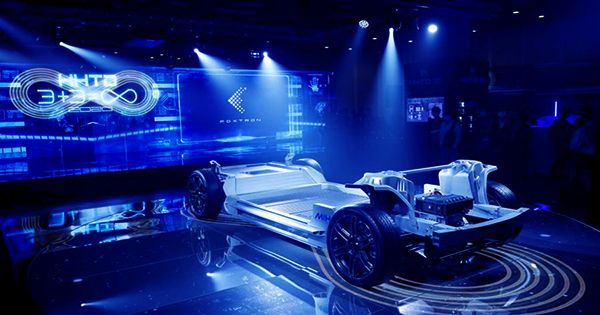 How one Founder Turned Painful Personal Experience into the Solution for a Huge Gap in healthcare?

Many business owners believe their product has a critical need in the market, but Liya Shuster-Bier knew there was one since she needed it herself before inventing it — and nothing like it existed. Liya’s firm, Alula, offers a novel sort of purchasing platform that is arranged by treatment types and includes both a registry and a care calendar to allow a network of caregivers to rally around a cancer diagnosis.

In this week’s Found, we discuss Liya’s entrepreneurial career, as well as the hardships of managing a cancer diagnosis, even after remission, and how that gave her inspiration for not only what Alula does, but also how the firm operates. She gives us a lot of insight into what it means to be a leader and how to develop a firm that values mutual respect and care for our common humanity as a key-value while also being profitable.

We had a great time talking with Liya, and we hope you enjoy listening to the episode as much as we did. Of course, we’d like it if you could subscribe to Found on Apple Podcasts, Spotify, Google Podcasts, or your favorite podcast platform. Please leave a review and tell us what you think, or contact us directly by Twitter or email at found@techcrunch.com, or leave a message at (510) 936-1618. Please come back next week to hear about our next highlighted founder.

The cornerstones of health care, hospitals, and family doctors, are leaving poor metropolitan districts, where the sickest people live.

People in poor neighborhoods are less healthy than their more affluent neighbors, according to a Pittsburgh Post-Gazette/Milwaukee Journal Sentinel review of data from the top U.S. metropolitan regions. They are also more likely to reside in places with physician shortages and closed hospitals.

Hospitals and doctors are following privately insured consumers to more affluent locations rather than remaining anchored in neighborhoods with the greatest health care needs, despite data showing that poverty is strongly linked to poor health.

According to the investigation by the Post-Gazette/Journal Sentinel, over two-thirds of the roughly 230 hospitals that have opened since 2000 have been in affluent, primarily suburban communities.

Health systems have been closing their urban equivalents as they open those facilities. The number of hospitals in 52 major cities in the United States has decreased by 46 percent, from 781 in 1970 to 426 in 2010.