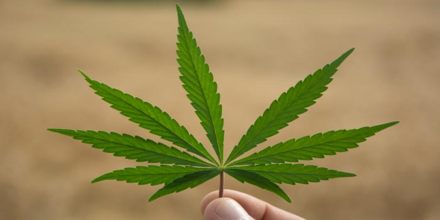 Marijuana is a green, brown, or gray mixture of dried, shredded leaves, stems, seeds, and flowers of the hemp plant. It is most commonly used illicit drug. This lecture briefly present on present conditions of Marijuana and its affects of generations. 6.8% of high school students reported using marijuana in the past months. Nearly 69 million Americans over the age of 12 have tried marijuana at least once in their lifetime. Cancer of the respiratory tract and lungs may also be promoted by marijuana smoke.