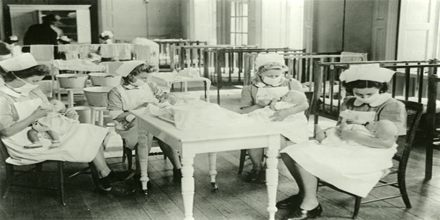 Major objective of this lecture is to present on Nineteenth Century Nursing. By 1800, all sizeable British towns had a hospital, and London’s hospitals admitted over 20,000 patients a year. Out-patient departments were even busier. In 1800, St Thomas’s Hospital estimated that its out-patient department dealt with 10,000 patients. By 1890, the number was 100,000. During the 18th century, the wealthy had largely been treated at home by private doctors but from the mid-19th century, some were choosing hospital admission. This resulted in loss of income for a number of doctors so that it became advantageous to secure an honorary consultancy post at a local hospital as well as maintaining a private practice.