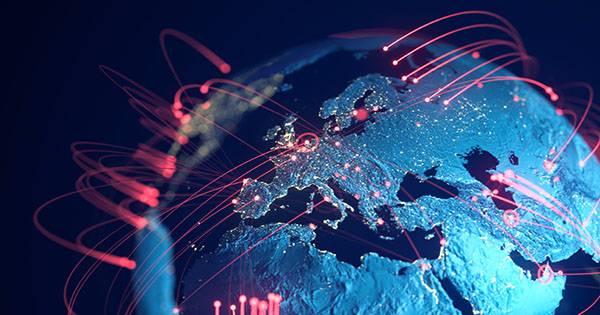 It’s fair to say that the epidemic has had a huge impact on the workplace, but it happened at a time when other variables were already at play. The decrease of main-street shopping as a result of e-commerce has accelerated. The number of people working from home has increased dramatically. People no longer want to commute from 8 a.m. to 6 p.m. However, we’ve discovered that working from home isn’t everything it’s built up to be. They also don’t see the value in commuting to a big city just to have to co-work in a place like WeWork when they could have just as easily gone somewhere local. The difficulty is that, especially in the suburbs and small towns, local co-working spaces are few.

If you could move work closer to home (rather than working from home), you’d have a more balanced lifestyle, as well as the distinction between work and home that many people, particularly families, still demand.

Now, a new UK firm has risen to the top with the concept of a “decentralized workspace,” which it aims to implement across the country. Patch’s ‘Work Near Home’ offer, aimed at conventional commuters, will take empty local high street shops and turn them into “collaborative cultural places.” The patch will run on monthly fees from these types of people, and there are an estimated 6 million knowledge work commuters in the UK.

Patch’s “Work near Home” concept is aimed at the Post-Covid “hybrid working” movement, and it wants to build public facilities “with a focus on entrepreneurship, technology, and cultural programs,” according to Patch.

Private offices, co-working studios, “accessible low-cost options,” and free scholarship spots will be available at each Patch location. Patch’s first location will open in Chelmsford, Essex, in early November, with several more locations planned for 2022, according to the business. People in Chester, St Albans, Wycombe, Shrewsbury, Yeovil, Bury, and Kingston upon Thames have made requests, according to the company.

“Where we work and where we live has traditionally been considered as distinct environments,” Patch founder Freddie Fforde remarked. During the working week, this has resulted in the obliteration of many main streets, as well as the obliteration of similarly unnecessary office areas. We believe that technology will radically alter this, allowing individuals to work closer to home and fostering a new mix of professional, civic, and cultural exchange.” Fforde was a co-founder and employee of Entrepreneur First and has worked in early-stage tech startups in London and San Francisco. Paloma Strelitz, the former co-founder of Assemble, a design company that received the Turner Prize in 2015, will be the head of product.