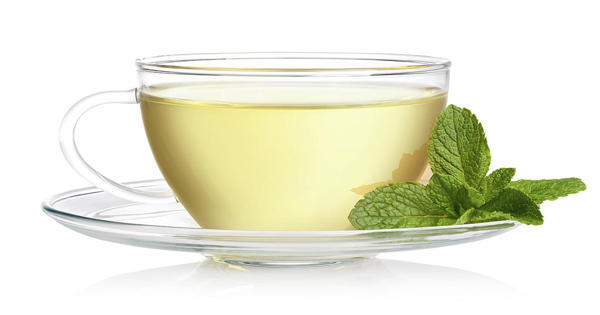 Drinking tea at least three times a week is linked with a longer and healthier life, according to a new study.

Tea contains a high concentration of flavonoids, plant pigments that have been shown in animal and human studies to reduce oxidative and inflammatory stress and improve blood vessel function. These effects may help with cardiovascular health.

Tea consumption was linked to more healthy years of life and a longer life expectancy. According to the findings, 50-year-old habitual tea drinkers would develop coronary heart disease and stroke 1.41 years later and live 1.26 years longer than those who never or rarely drank tea.

The potential impact of changes in tea drinking behavior was investigated in a subset of 14,081 participants who were assessed at two time points. The average time between the two surveys was 8.2 years, with a 5.3-year median follow-up after the second survey.

Dr. Dongfeng Gu, senior author from the Chinese Academy of Medical Sciences, stated: “The protective effects of tea were most pronounced in the group of people who drank tea on a regular basis. According to mechanism studies, the main bioactive compounds in tea, polyphenols, are not stored in the body for an extended period of time. As a result, frequent tea consumption over an extended period of time may be required for the cardioprotective effect.”

According to Dr. Gu, a preference for green tea is unique to East Asia. “Green tea was preferred by 49 percent of habitual tea drinkers in our study population, while black tea was preferred by only 8 percent. The small proportion of habitual black tea drinkers may make observing robust associations more difficult, but our findings suggest a differential effect between tea types.”

Two factors could be at work. For starters, green tea is high in polyphenols, which help to protect against cardiovascular disease and its risk factors such as high blood pressure and dyslipidemia. Because black tea is fully fermented, polyphenols are oxidized into pigments and may lose their antioxidant properties. Second, black tea is frequently served with milk, which has been shown in previous research to counteract the beneficial health effects of tea on vascular function.

Gender-specific analyses revealed that for men, the protective effects of habitual tea consumption were pronounced and robust across multiple outcomes, but only modest for women. According to Dr. Wang: “One reason could be that 48 percent of men drank tea on a regular basis, compared to only 20 percent of women. Second, women had a significantly lower incidence and mortality rate from heart disease and stroke. Because of these distinctions, men were more likely to produce statistically significant results.” “The China-PAR project is still ongoing,” she added, “and with more person-years of follow-up among women, the associations may become more pronounced.”

The authors came to the conclusion that randomised trials are needed to confirm the findings and provide evidence for dietary and lifestyle recommendations.