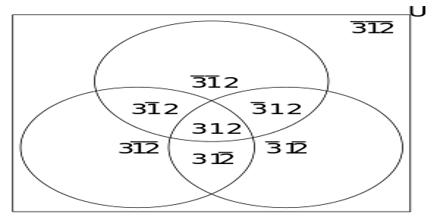 Analogical Modeling (AM) is an exemplar-based general theory of description that uses both neighbors and non-neighbors to predict language behavior. Analogical modeling is an appropriate strategy for doing the required elaborative work. It has been implemented in a succession of computer implementations that allow users to specify an exemplar base and then to test unseen instances of language behavior against this accumulated store to predict the relevant and possible outcome. The most common method in AM has been to define the variables so that there is no inherent structure or relationships between the variables.