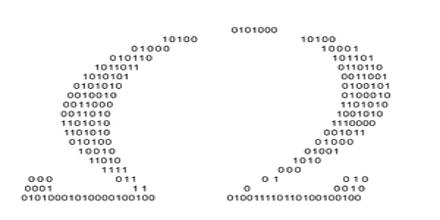 Chaitin’s Constant is the probability that a given universal Turing machine will halt on a random program. It is not computable, there is no procedure that could be used to generate arbitrary digits of precision. It basically underpins a fact no one really pays too much attention to in math: equality testing for reals is undecidable. Chaitlin’s Constant is sort-of a supersized version of the halting problem. it is a number which solves ALL INFINITE halting problems at the same time.