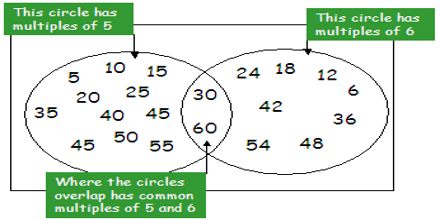 The aim of this lecture is to present on Common Multiples and Common Factors. A common multiple is a number that is a multiple of two or more numbers. The least common multiple (LCM) of two numbers is the smallest number (not zero) that is a multiple of both. Common Factor of some numbers, is the largest number that divides evenly into all of the numbers. Like, the GCF of 10,15, and 25 is 5. Example question: A number is divisible by both 2 and 3. By what other numbers will that number be divisible?