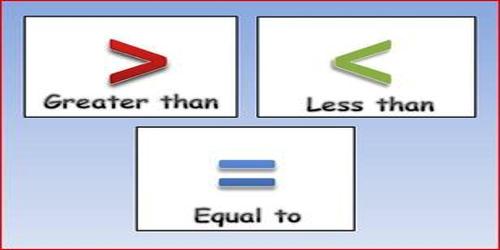 If there are two numbers we can compare them.  One number is either greater than, less than or equal to the other number. We know that the negative integers are whole numbers that are less than 0. Since they are less than 0, they always lie to the left of 0 on the number line.

Positive numbers are whole numbers greater than 0 and always lie to the right of 0 on the number line. These are the numbers that you’ve been working with since kindergarten, so you are now an expert.

Remember that 0 is neither negative or positive.