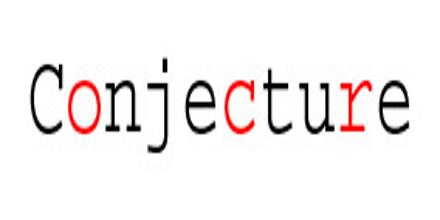 Conjecture is like a hypothesis to a scientist. It is a conclusion or proposition based on incomplete information, for which no proof has been found. Conjecture is a statement believed to be true based on observations. It is considered proven only when it has been shown that it is logically impossible for it to be false. It has been proven, it is no longer a conjecture but a theorem. Many important theorems were once conjectures, such as the Geometrization theorem, Fermat’s Last Theorem, and others.