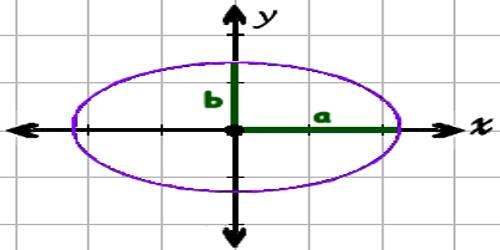 where; x, y are the coordinates of any point on the ellipse; a, b is the radius on the x and y-axes respectively. (ii) Other forms of the equations of ellipse:

The center of this ellipse is at (α, β) and the major and minor ones are parallel to x-axis and y-axis respectively.
Information Source: