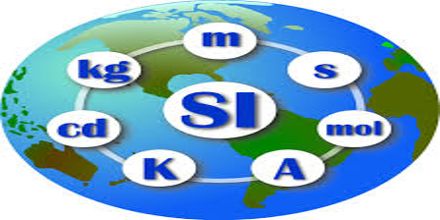 basic objective of this lecture is to present on SI Units. International System of Units a system of physical units (SI Units) based on the meter, kilogram, second, ampere, kelvin, candela, and mole, together with a set of prefixes to indicate multiplication or division by a power of ten. The SI is founded on seven SI base units for seven base quantities assumed to be mutually independent. The SI derived units for these derived quantities are obtained from these equations and the seven SI base units.