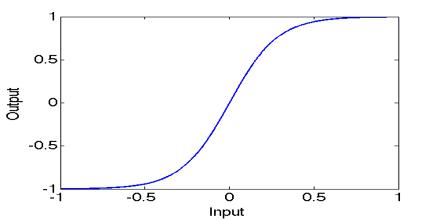 Nonlinear System is a system in which at least one of the variables has an exponent other than one and there is a product of variables in one of the equations. It cannot be decomposed into parts and reassembled into the same thing, and do not change in proportion to a change in an input. Most economic, social and many industrial processes are nonlinear system where mathematical analysis is unable to provide general solutions. Nonlinear System of equations, the equation’s to be solved cannot be written as a linear combination of the unknown variables or functions that appear in them. It does not matter if nonlinear known functions appear in the equations.