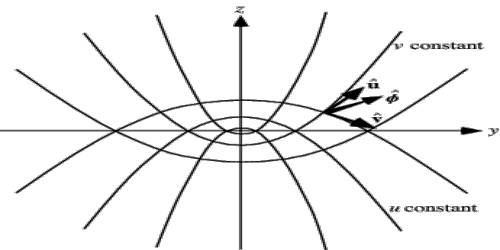 The fixed point is called the “Focus”, the fixed line the “Directerix” and the constant ratio the “Eccentricity”. (i) Standard equation of parabola is y2 = 4ax. Its vertex is the origin and axis is x-axis.

(ii) Other forms of the equations of parabola: