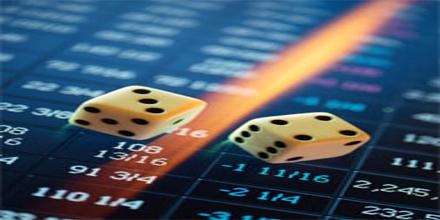 This article talks about Probability Theory, which is a branch of mathematics concerned with the analysis of random phenomena. This theory  analyzing and making statements concerning the probability of the occurrence of uncertain events. Probability Theory also apply to descriptions of complex systems given only partial knowledge of their state, as in statistical mechanics. A great discovery of twentieth century physics was the probabilistic nature of physical phenomena at atomic scales, described in quantum mechanics.