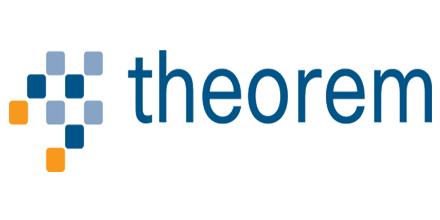 Theorem is an embodiment of some general principle that makes it part of a larger theory. It is a logical consequence of the axioms. The proof of a mathematical theorem is a logical argument for the theorem statement given in accord with the rules of a deductive system. A theorem is a theorem in a certain theory which is a collection of whatever is derivable from a selection of axioms. Whether a particular statement is a theorem or not depends on such a selection of axioms. It is a proven mathematical statement, although, as an exception, some statements have been traditionally called theorems even before their proofs have been found.