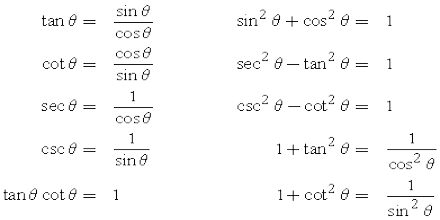 Trigonometric functions(also called circular functions) are functions of an angle. They are used to relate the angles of a triangle to the lengths of the sides of a triangle. This lecture briefly focus on Trigonometric Functions of Acute Angles. An angle whose measure is greater than zero but less than 90 is called an “acute angle”. Trigonometric Functions are a function of an angle, or of an abstract quantity, used in trigonometry, including the sine, cosine, tangent, cotangent, secant, and cosecant, and their hyperbolic counterparts.