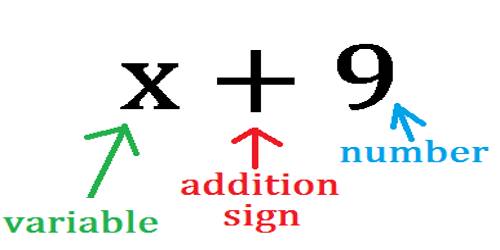 For example 4, 2.718, 22/7 etc. are constants while the speed of a train, the demand for a commodity, population of a town etc. are variables. We will discuss such variations, which are classified into three types:

If two variables A and B are so related that when A increases ( or decreases ) in a given ratio, B also increases ( or, decreases ) in the same ratio, then A is said to vary directly as B ( or, A is said to vary as B ). This is symbolically written as, A ∝ B (read as ‘A varies as B’ ). Suppose a train moving at a uniform speed travels d km. in t minutes. Now, consider the following table:

Conversely, if AB = k where A and B are variables and k is a constant, then A ∝ 1/B Hence, if the product of the corresponding values of two variables is constant, then one quantity varies inversely as another.

Again, if A varies inversely as & then AB = constant; but AB = constant implies that when A increases in a given ratio, B decreases in the same ratio and vice — versa. Thus, if two variables are so related that an increase (or decrease ) in the value of one variable in a certain ratio corresponds to a decrease (or increase) in the same ratio in the value of the other variable then one variable varies inversely as another.

If x men take y days to plough z acres of land, then x varies directly as z and inversely as y.