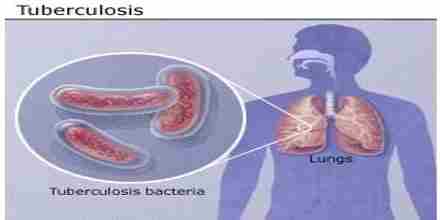 Tuberculosis is an bacterial infectious disease caused by bacteria whose scientific name is MYCOBACTERIUM  TUBERCULOSIS it was first isolated in 1882 by a German physician named ROBERT KOCH who received the Nobel prize  for  this  discovery. Tuberculosis typically attacks the lungs, but can also affect other parts of the body. It is spread through the air when people who have an active TB infection cough, sneeze, or otherwise transmit respiratory fluids through the air.