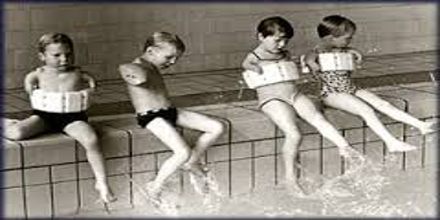 Thalidomide was first synthesized in West Germany in 1953 by Chemie Grünenthal. It was hailed as a “wonder drug” that provided a “safe, sound sleep”. This lecture focus to present on Thalidomide; its causes and prevention. The thalidomide disaster is one of the darkest episodes in pharmaceutical research history. The drug was marketed as a mild sleeping pill safe even for pregnant women. Initially the drug was banned internationally for the treatment of morning sickness. But it has now been reintroduced as a treatment for leprosy.