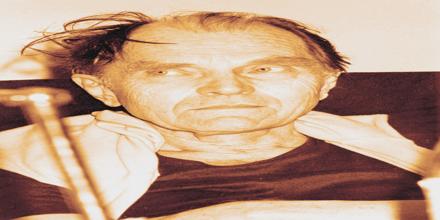 Paul Karl Feyerabend, Philosopher of Science was born January 13, 1924 Vienna, Austria. He was best known for his work as a professor of philosophy at the University of California, Berkeley, where he worked for three decades (1958–1989). An imaginative maverick, he became a critic of philosophy of science itself, particularly of “rationalist” attempts to lay down or discover rules of scientific method. In 1955, Feyerabend received his first academic appointment at the University of Bristol, where he gave lectures about the philosophy of science. Later in his life he worked as a professor (or equivalent) at Berkeley, Auckland, Sussex, Yale, London, Berlin and ETH Zurich. During this time, he developed a critical view of science, which he later described as ‘anarchistic’ or ‘dadaistic’ to illustrate his rejection of the dogmatic use of rules, a position incompatible with the contemporary rationalistic culture in the philosophy of science. Paul Karl Feyerabend moved to the University of California, Berkeley in California in 1958 and became a U.S. citizen.