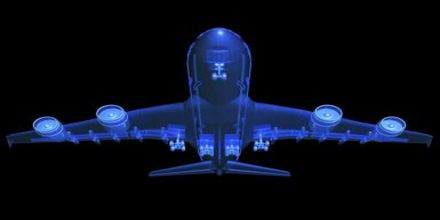 Main purpose of this lecture is to present on Aircraft Classifications. It is tutorial based lecture. Here briefly explain the primary classes of aircraft; discuss types of heavier than air aircraft and identify two types of fixed wing aircraft. There are the two primary classes of aircrafts: Lighter-than air and Heavier- than air. The Hindenburg was a German Zeppelin, after a successful passenger flight began across the Atlantic caught fire while landing in New jersey in May 1937, killing 36 people and injuring many.