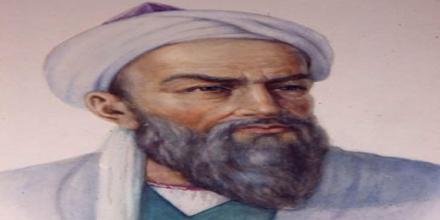 Al-Biruni, Physicist was born born Sept. 4, 973 ce, Khwārezm, Khorāsān (now in Uzbekistan). He is regarded as one of the greatest scholars of the medieval Islamic era and was well versed in physics, mathematics, astronomy, and natural sciences, and also distinguished himself as a historian, chronologist and linguist. He served more than six different princes, all of whom were known for their bellicose activities and a good number of whom met their ends in violent deaths. He spent a large part of his life in Ghazni in modern-day Afghanistan, capital of the Ghaznavid dynasty which was based in what is now central-eastern Afghanistan. He also made contributions to Earth sciences, and is regarded as the “father of geodesy” for his important contributions to that field, along with his significant contributions to geography. In astronomical works he discussed the theory of the earth’s rotation on its axis, in physics he advanced hydrostatic laws and in geography he advanced the visionary view that the Indus valley had once be a sea basin.