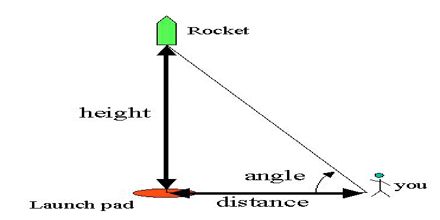 Altitude of Rocket: Mass vs Speed

The aim of this lecture is to present on altitude of a rocket as compared to its mass and initial speed, in the absence of air resistance. This is a tutorial based lecture. Here briefly describe on how can you determine which rocket will go higher by knowing its initial mass and speed, in the absence of air resistance. Finally explain how would air resistance affect the altitude. A rocket has variable mass because its mass decreases over time, as a result of its fuel burning off.